While they were comfortably chatting at Mr Davis’s property at St Helen’s, the escapees let it be known that they were still intent on stealing another boat. They mentioned seeing the “Shamrock”searching for them and talked of going to New Zealand.

Other reports suggest the men intended to spend some time on the eastern coast, well dressed and imitating settlers, hoping to leave Van Diemen’s Land in the whaling season.

While they decided what to do, they continued to haul their boat inland to evade detection.

Chief Police Magistrate Josiah Spode proposed that land parties and government vessels continue to search for the men, “inspecting minutely” the creeks and bays. More men and boats were engaged and the hunt intensified.

To confuse matters, there were reports that the boat had been seen heading north. On 3rd May, Spode wrote to the Commandant of Flinders Island telling him that the “Eliza” was proceeding there with five constables to search the island.

A week before, on Flinders, a man had been apprehended with items recognised as having been stolen from Davis’s, Webber’s and Petchey’s places. The man was later determined to be Nicholas Lewis. He was apprehended as a prisoner on board the “Vansittart”, the first of the group to be recaptured.

Now reports of sightings came in from Cape Barren Island and Preservation Island. Footprints of four or five men were seen on Cape Barren Island. On Pinwing Island*, where a friend of Walker’s had been living, searchers found more articles taken from Mr Davis.

In reality, the escapees had travelled a lot further than Bass Strait.

On 12th May, Commander Roach of the New South Wales Revenue Cutter “Prince George” put into Twofold Bay, near Eden, NSW, needing to repair a gaff. He saw a whale boat with seven men.

Roach later heard that the “Eliza” and the “Pelorus” were in search of such a boat, carrying escapees from Port Arthur. By this time the escapees had split up.

“I immediately apprehended the two men left at the bay, and proceeded to the northward in search of the others, whom I traced to the Marooe River.”

The other men were apprehended at Browley** and, after three months and a journey of a thousand miles in an open boat, the seven were imprisoned on the Prince George.

“I have, therefore, the honour to request that you will be pleased to acquaint his Excellency, the Governor, of the circumstance, who will probably be pleased to give directions for their immediate removal.”

The Most Disciplined and Polite Band of Bushrangers

As these articles have drawn heavily on his meticulous work, it seems only right that I give the final word to Ian Brand, and echo his respect for:

“Thomas Walker, the remarkable leader of what must have been the most disciplined and polite band of bushrangers ever to trouble the Van Diemen’s Land authorities.”

Walker did not live to stand trial. He died in the colonial hospital in Hobart town on Christmas Eve, 1839. Henry Dixon died in the same hospital a few weeks later. There is no cause of death recorded for any of the men.

There are other mysteries.

John Thomas was tried separately from the others and discharged. It is not known why. It is unlikely that he had been asked to give evidence, as the case against the others was well established (Brand).

Jones, Lewis, Moss, Woolf and County were tried at Hobart Supreme Court on 20th Febrary 1840, but charged only with having absconded and stealing a pair of trousers. This leniency was unusual at the time and the reason is unknown. Although leniency might not be the right word. The men were sentenced to life imprisonment on the hellish Norfolk Island. Some of them went there, but County was sent instead to Port Arthur where he recorded other escapes and misdemeanours. There is no evidence of his eventual fate. John Jones was listed as an invalid at Port Arthur in January 1867.

James Woolf, alias Mordecai, made an escape attempt from Norfolk Island. On 21st June, 1842, he and several other men attempted to seize the government ship the “Governor Phillip”. In the ensuing battle, five Mutineers were killed and one soldier drowned. The attempt was unsuccessful and several of the Mutineers were sentenced to death, but Woolf, having saved one of the soldiers or crew from being killed, had his sentence commuted to Transportation for Life. He was later removed to Port Arthur.

He was released from there by 1844, and was later sentenced to a third life sentence for assault with a knife. In the Comptroller-General of Convicts’s report of 10th March 1848, he was listed as one of the most notorious prisoners at Port Arthur.

*From reports cited in Brand, it appears that Pinwing Island is a tiny island off Cape Barren. I would appreciate clarification, if anyone knows. Is it a mis-pronunciation of Penguin?

** Again, it is not clear where Browley is. The current Broulee is too far north of Twofold Bay for this to seem the likely place. 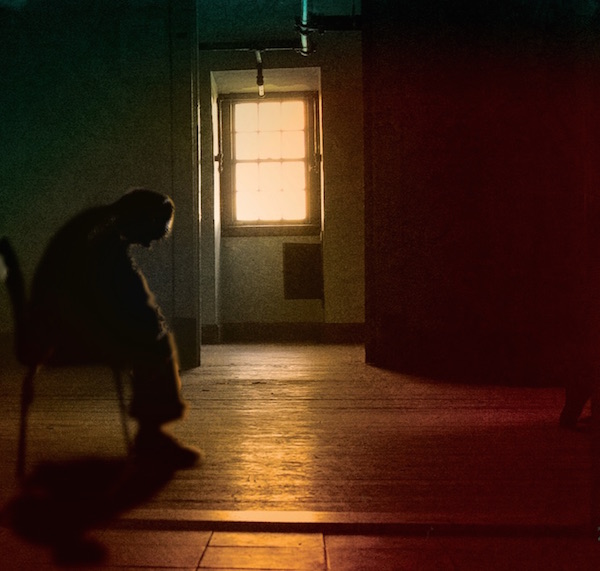