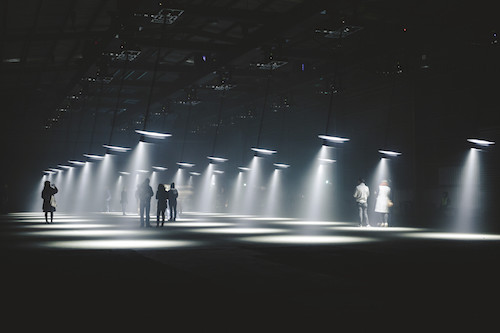 Dark MOFO has us looking upwards, into the spaces between the stars

and inwards, to our darkest thoughts.

A Ritual Celebration of the Winter Solstice.

“Rituals are not just ceremonies: their purpose is to effect transition and change … a special place is chosen or created, away from the everyday … relationships are suspended, and everyday life is turned upside-down. They become a temporary world apart.”

The BBC has called it “Australia’s most intense public art festival”.

But that scarcely covers it.

“A period in which normal limits on thought, self-understanding and behaviour are undone.” Adrian Franklin, The Making of MONA, p278.

Dark MOFO draws us into darkness, the night, the obscure

It can be disarmingly, quietly poetic.

In 2016, Dark MOFO presented Our Time by United Visual Artists, a kinetic sculptural work in which pendulums of light swing around arhythmically, with patterns emerging and dissipating. This is accompanied by a deep, haunting, ringing. You can see and hear Our Time here.

“How long is a moment? At what rate does time actually pass?” United Visual Artists

UVA co-founder Matt Clark explains that Our Time is at once meditative and dramatic. It is a study of our perceptions — a space of rhythm, harmony and discord, in which the passing of time is “almost tangible” (Nina Azarello I on Design Boom).

Our past, our losses, deep sadness.

In Dark MOFO 2016, Mike Parr presented Asylum,  an interactive work in the empty wards of  Willow Court, at New Norfolk.

Willow Court was Australia’s oldest continually run asylum for the “criminally insane”. It was decommissioned in 2000 and has attained an almost mythical status in the Hobart communities, with many long term residents knowing of someone, or related to someone, who was sent there. It was seen as an uncaring place, devoid of compassion or understanding. Its empty rooms now evoke feelings of loss and abandonment. There are rumours that Willow Court is haunted.

Parr is  known for confronting works of performance art, featuring endurance and physical trauma, which transgress both material constraints and social norms.  In Asylum, he sat in a room at Willow Court for 72 hours without respite, drawing. He was remembering his brother who suffered schizophrenia for most of his life and died in 2009 from alcoholic poisoning. To gain entry, visitors were required to bring a mirror of any size or shape and leave it somewhere in the abandoned asylum.

Before the work, in an effort to concentrate the mind, Parr fasted and meditated for a week. He said this gave him “focus and resolution” and helped him to anticipate his own anxiety. He said that in performing the piece he felt as though he was “working at the edge of the history”.

“Performance art always puts you in a kind of limit state. You’re deposited at the edge of the present tense …  I started to spill all over the place. ” Mike Parr interview with Elizabeth Pearce on MONA blog.

In 2016, Dark MOFO was loosely based around a theme of storms, in association with an exhibition at the Tasmanian Museum and Art Gallery where an exhibition titled “TEMPEST” began in Prospero’s library.

In 2016 there was gothic costume ball at the premises of Turnbull Family Funerals, the only funeral home in Hobart with an on-site crematorium.

The night featured performances by Strings on Fire, Sfumato Hair, Glitter and Snatch and dancers Shian Law and Jo Lloyd. There are some striking images here.

One purpose of a winter solstice ritual is to look ahead to a time of renewal.

Last year’s closing ceremony featured a Balinese cleansing ritual. Festival-goers wrote down their worst fears and these were placed in the belly of a papier-maché ogoh-ogoh dragon, which was set fire to. The ceremony was accompanied by taiko drumming and the clanging of pots and pans.

In Balinese Hinduism this burning ceremony restores the natural balance between the seen and unseen worlds.

Get there if you can. It’s going to be huge.

“Dark Mofo has embraced all that makes Tasmania unique. No one can copy it and nowhere can replicate it.” Will Hodgman, Premier of Tasmania.

Thank you to these people for the images

“Dark MOFO: The Burning” by Adam Gibson via Tourism Tasmania 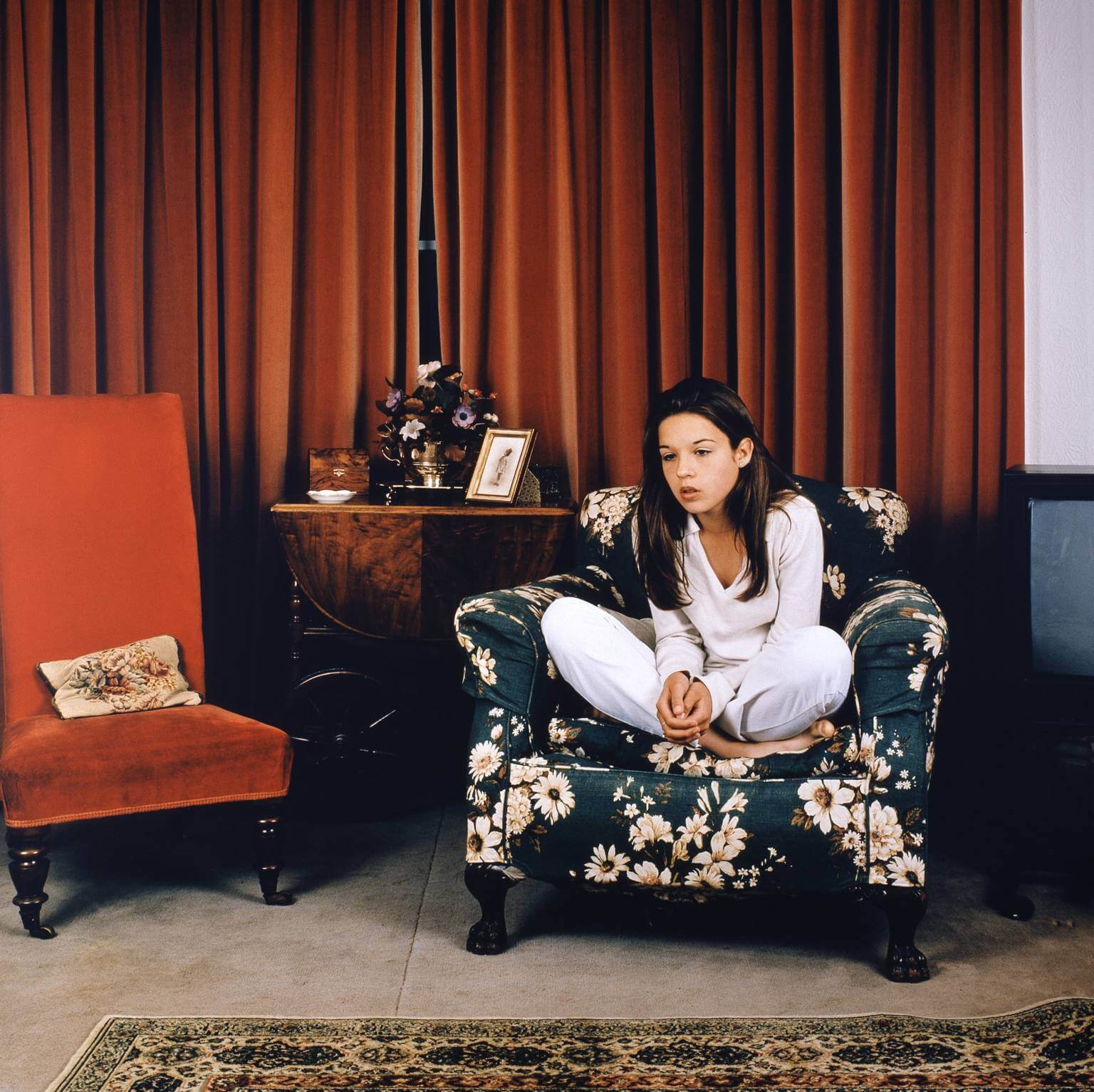